This site is about a boat and her skipper.

I bought my previous boat Dansa after becoming a little hooked on sailing. 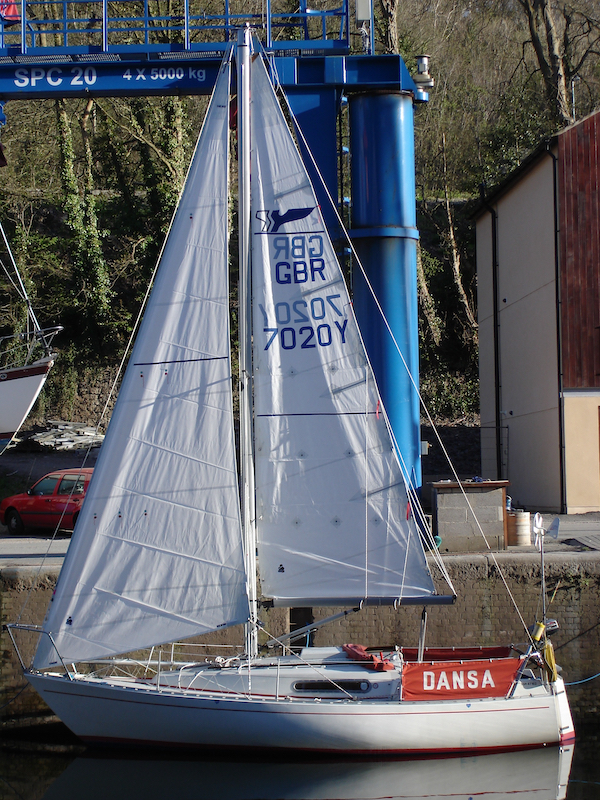 I was a novice really when I bought her and you could say that I learnt to be a sailor in her. She was a great little boat and we went many places together I learnt many lessons from my nervous first steps as a skipper to my first solo sails to our circumnavigation of Ireland and to becoming a yacht master. She did me proud and I sailed over 10,000 miles in her.
After 10 years of ownership it was perhaps time for a change. Tentatively I put her up for sale and was surprised how quickly a buyer came forward. It meant that the summer 2012 I had no boat. By all accounts I didn’t miss much that summer. I wasn’t even sure that I would get another boat, but I guess over the past 10 years the salt water had seeped into my blood too much, there were still things that I wanted to do in sailing so I started looking for a replacement.
The result is Sea Bear 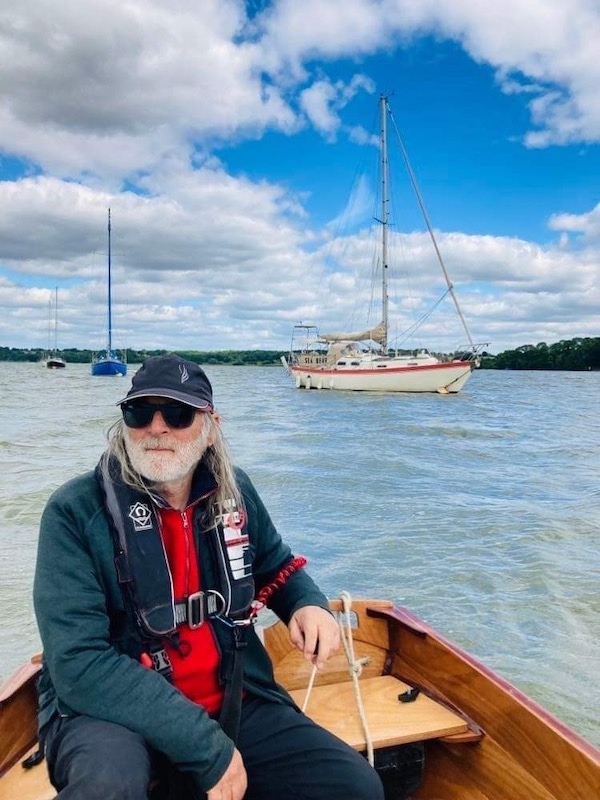 I had long wanted a Vancouver as they had a very good reputation for being sturdy well found sea boats. Sea Bear had almost all the features I wanted, a long integral keel, transom hung rudder and came already fitted with a windvane self steering system, something I regarded as an essential.

When I bought her she was lying in a boat yard on the Hamble. Although she was in good condition there were a few items I thought to attend to. I had all the old anti-foul stripped off and had copper coat applied. I’d disliked the annual chore of anti-fouling on Dansa. I also replaced the boom so as update the reefing system and fitted a rod- kicker.

In the spring I sailed her singlehanded from the Solent up to my old mooring in the Menai Straits,  North Wales. This was a nice little trip, a bit of a shakedown cruise which enabled me to learn Sea Bear’s ways.

I soon realised that in Sea Bear I had a boat that could go just about anywhere and with retirement from work not that far away on the horizon I thought that I might set off  to be a liveaboard, to find out if I liked the lifestyle and to see more of the world. You can read about my adventures and sailing to the Caribbean and across the Pacific to New Zealand in my blog entries.

Plans for the future – well a summer sailing around Britain seems like a thing to do, but there is still much to do. I never yet sailed to France and the Netherlands sounds attractive too. We’ll see….